The stock market is not always a place for action but rather for strategic thought; we believe to be a successful investor you have to use both the left-brain to examine companies, charts and valuations, and the right-brain to strategically look through the trees (macro headwinds) to see the horizon (what makes sense in the future). 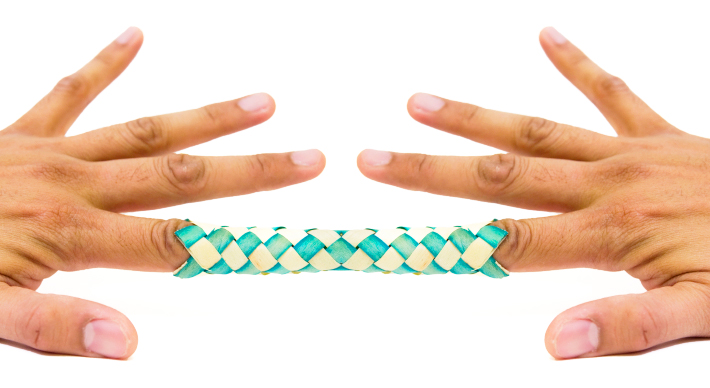 One of the biggest issues in the news today is how the international trade disputes will play out; specifically with our largest trading partner, China.  The U.S. and China are the largest economies in the world and together represent more than half the world’s GDP (goods and services produced).

As you peel back the onion it’s hard to grasp how complicated this issue is and you begin to see that there is no easy resolution to these trade issues.  Our two countries are interconnected and codependent, both have generated a lot of wealth and prosperity for each other that neither could have achieved alone.

For the U.S. – China has delivered cheaper goods, allowing Americans to consume more for the last 30-40 years.

For China – the US has helped pull 750 million people (2/3 of their population) out of poverty by purchasing their exports which China “plowed back into their economy, investing in infrastructure, buildings, roads, plant and equipment and eventually education reform allowing them to become their own legitimate powerhouse”. – Roach, Yale University

However as with most trading relationships there are struggles:

For Americans, the Chinese economic model systematically tilts the playing field in their favor with “…higher-than–warranted tariff and non-tariff barriers, forced transfer of technology, theft of intellectual property, government subsidies and currency manipulations designed to make exports cheaper and to reduce the demand for imports.”  Wall Street Journal, Oct 2018

Harvard Business Review estimates that intellectual property makes up 80% of the value of the S&P 500 and one in five North American-based corporations on the CNBC Global CFO Council says Chinese companies have stolen their IP within the last year.

Past Presidents haven’t done much to change the system but clearly President Trump doesn’t shy away from confrontation.

However achieving (1) balanced trade and (2) supporting manufacturing jobs in the U.S. are worthy causes, but not easy trade-offs.

Balanced Trade:  China has 4X as many people as the U.S. (1.4 billion vs 329 million) yet the U.S. imports 4X as much as flows the other way. The imbalance isn’t terrible by itself, as “Chinese businesses make money from the U.S. and U.S. consumers get the low-priced goods they want.” ¹ Both parties benefit.

Supporting U.S. manufacturing jobs:  There have been many studies done on the effect tariffs have on U.S. jobs and manufacturing.  These benefits don’t usually outweigh the costs.

“Tariffs are a tool with potential benefits but also costs. They can help some parts of the economy while simultaneously harming others.” ¹

We can’t be sure how this will play out, but it could escalate beyond tariffs as nearly all China’s exports into the U.S. have been subject to tariffs while about half of the U.S. exports into China have been. ²

Because of this, the White House still has room to pressure China with tariffs but if China wants to retaliate they will have to resort to other means in response such as devaluing their currency, selling U.S. Treasuries, boycotting U.S. products or waiting out President Trump.  Which direction they choose will carry benefits and adverse costs.

Can we expect China to change their trade practices?

This is another difficult question because how each of country views “fair-trade” is completely different.  As Ray Dalio explains “the word ‘country’ in Chinese is made up of the symbols for ‘state’ and ‘family’ (  国   家 ) … and leaders in China run the country the way a family head would run their family, putting collective interest above self-interest, and each member knowing their place so the system works in a harmonious way.  Similarly political leaders are expected to support key industries of national interest…In other words, the Chinese government is helping its companies compete in ways that the U.S. doesn’t do and doesn’t like…This is particularly important in the technology sector because both countries know whoever is technologically strongest will have an upper hand” (hence the argument over IP theft).

An interesting side effect of the trade tensions is that corporations on both sides have started and will continue re-routing trade to avoid tariffs.  The U.S. now imports more from Mexico than it does from China. Many other countries have also benefitted with Vietnam, Taiwan, Chile and Malaysia being the biggest beneficiaries so far.

Market fluctuations from this probably aren’t over as we foresee more short term disruptions to come.  However, we are hopeful it will progress because the longer this plays out, the more both countries suffer from lost opportunity and lower growth. 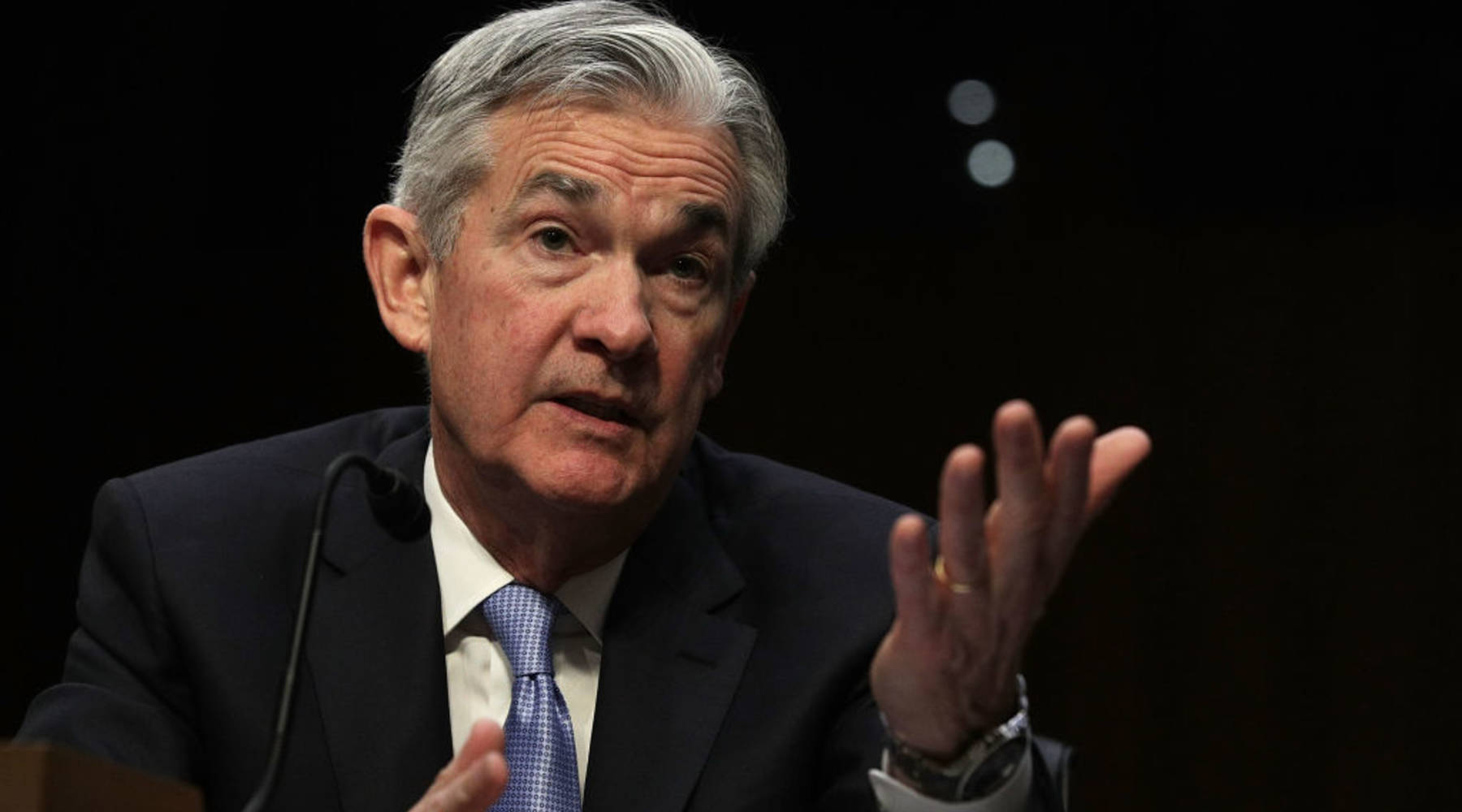 To combat the headwinds created by the current trade dispute, the Federal Reserve has become “accommodative” which is a big shift from what we expected this time last year.

The Fed has a reputation for telling us (usually several times with vague language) what to expect from them. In early June, Jay Powell came out and simply said they would “act to sustain the economic expansion” if the trade situation weakened the economy.  Their willingness to take action to support the economy is good news for investors.  Since we have seen the market respond positively.

Our position is not “fearful” nor “exuberant” but rather “cautious”.  Economies and stock prices rise over time but the rise isn’t a straight line.  Having the ups and downs of market cycles helps avoid built-up excess that can translate into booms and busts. 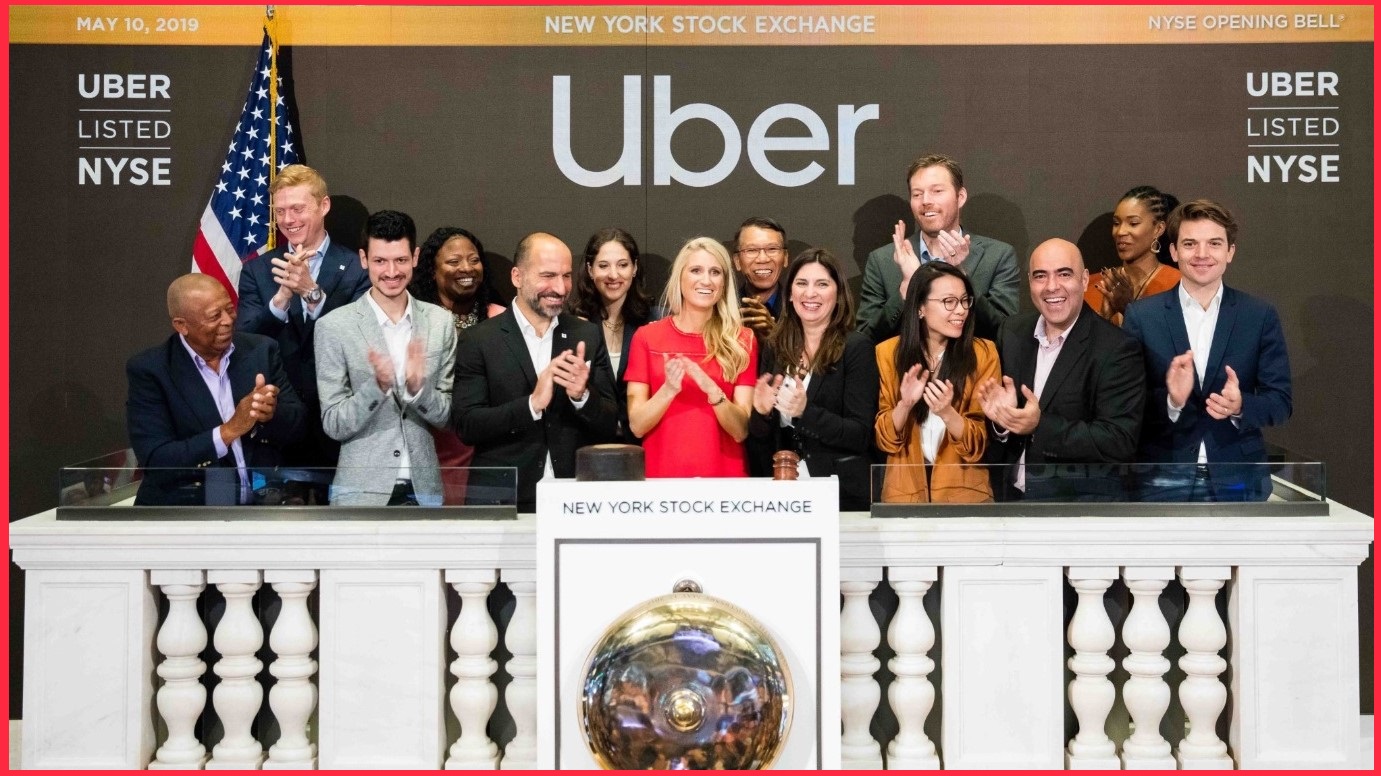 Recently Uber, Lyft, Pinterest, Zoom, and BeyondMeat went public and possibly later this year AirBnb and WeWork will join them.  Immediate stock performance has been pretty good but here are a few thoughts:

The decision to go public is usually based on a valuation calculation.  The owners (and venture capitalists) are encouraged to go public when the “getting is good” so their shares (and ownership) can fetch a good price.

Does that mean it’s a good time to buy (when current owners are selling) or is the price too high?  More often than not there is a better entry point down the road once the market has assessed the longer-term viability of the business model.

For example, Uber and Lyft have grown quickly (pre-IPO) but could face plenty of issues:  (1) labor issues as their drivers aren’t considered employees (2) increased competition if Google or Apple enter the driverless car space and (3) they lack profits. To name a few.

Surprisingly, 84% of companies pursuing IPOs today have almost no profits compared to just 33% ten years ago. And they may not be profitable for several years. To justify current valuations, several companies who recently went public would need to increase sales by a compound annual rate of 49% for ten years! ᴣ

BeyondMeat has become water-cooler talk as their stock price increased 119% since their IPO.  But we have to ask, how much of the appreciation is driven from value creation?  They are a food company and will face a tremendous amount of competition going forward.

These companies are interesting as each has a good story and could be a decent investment in the future.  However, with all the hype surrounding the new IPOs (during a time when there may be excess enthusiasm for stocks), investors should be cautious until we know more.

Side note: Several of this bunch can be thought of as logistics companies:  Uber and Lyft don’t own any of the cars and their drivers aren’t employees, AirBnb is a home-share platform, WeWork is a “community work space” but they don’t own the real estate, and Pinterest is an online “catalog of ideas”. These companies own the platform that users connect with but they don’t own assets, in the traditional sense. Their business model may face challenges and prove to be less unique than originally thought.

With some decrease in interest rates, bonds have been pretty healthy.  Intermediate bonds +8% and short term bonds +4.1%.  Returns for the total bond market were +6.4%.

Legal Information and Disclosures
This memorandum expresses the views of the authors as of the date indicated and such views are subject to change without notice.  Samara has no duty or obligation to update the information contained herein.  Further, Samara makes no representation, and it should not be assumed, that past investment performance is an indication of future results.  Moreover, wherever there is the potential for profit there is also the possibility of loss.